Our hope is to contribute to Postcolonial Digital Humanities by showcasing ground provisions in the Caribbean. As we engage in this project, we remain cognizant of the perspective and cultural privilege tied to our location in New England region as well as to the ways that New England has been profoundly shaped by thw work Caribbean slaves. By way of ground provisions, we attempt to look at the legacy of the Caribbean and its extension throughout the Global North in ways that open space for previsouly buried voices.

Botanical History of Yams in the Caribbean 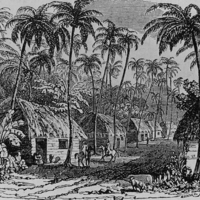 The purpose of this exhibit is to share the botanical history of yams, tracing them from their beginning in Africa, throughout their journey across the Atlantic during the Middle Passage, to the provision grounds in the Caribbean. It is my hope that this exhibit will provide people with the ability to see the way that texts about ground provisions (in this case, the yam) allow readers to unearth information about the lives of slaves from various parts of the Caribbean, a task that is not necessarily easy while reading through the text of colonists (who tend only to focus on the lives and perspectives of other colonists). 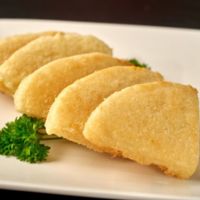 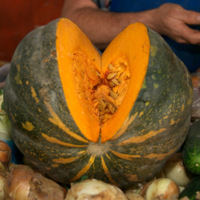 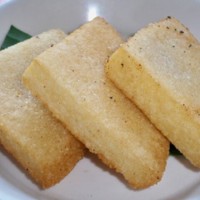 Centered around a traditional Jamaican dish, bammy cakes, this digital exhibit seeks to present home cooks with a deeper understanding of the historical and cultural aspects of the traditional dish well as the cassava as a whole. The project aims to educate those interested in Caribbean cuisine through a exploration of native cassava production, colonial influence, and global impacts in today's food market. 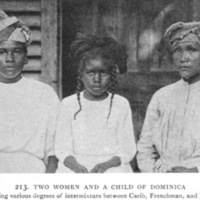 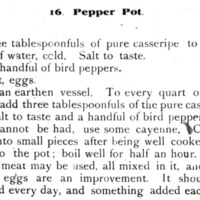 This exhibit provides an overview and description of the Caribbean dish ‘pepper pot’ and elaborates on how the preparation and use of this dish echoes the efficiency and effectiveness of provision grounds. Inspired by its inclusion in Jamaica Kincaid’s poem “Girl” and the Caribbean cultural philosophy of ‘making do,’ the exhibit seeks to showcase the embracing of that philosophy within this staple of Caribbean Cuisine 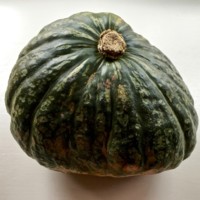 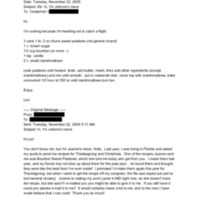 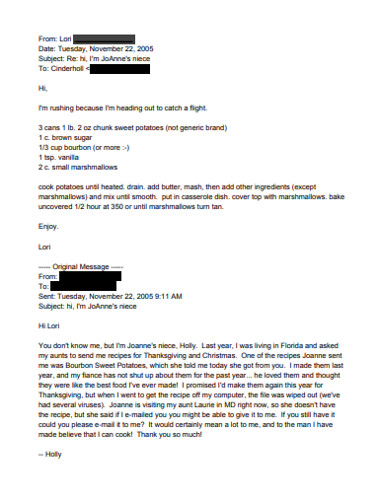