How Cassava Flour is Used Today 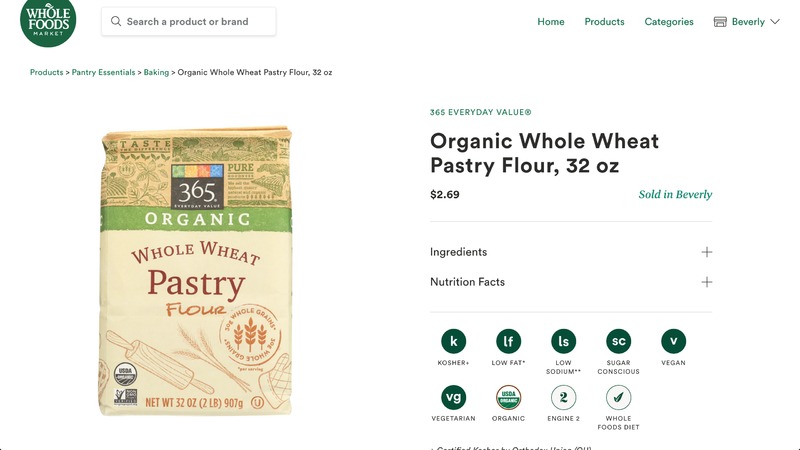 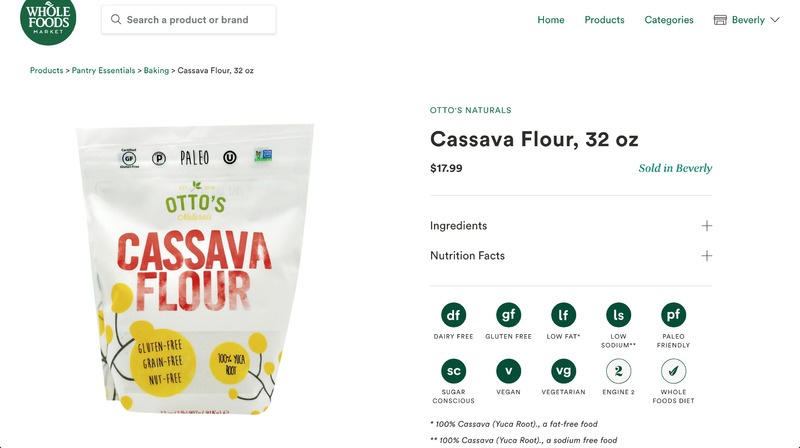 These images show a clear disparity between prices. There is a $15.30 difference between the flours even though they are equal in ounces and sold at the same establishment. Cassava flour has become a trendy "health" food and many people do not acknowledge the roots of cassava flour. Cassava flour was originally used by slaves and indigenous people out of necessity. It is interesting to think about who is profiting because of the trendiness of the flour. 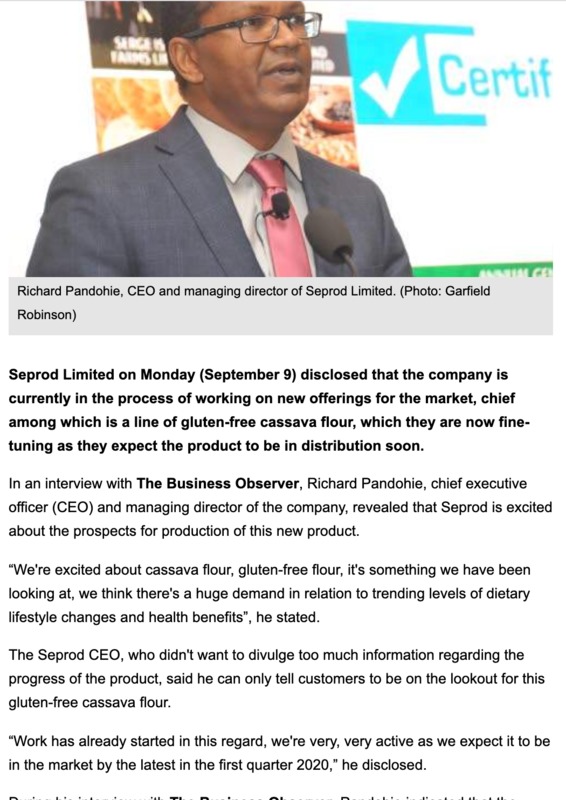 This article from the Jamaica Observer shows the high demand for cassava flour as a trendy health food. It is interesting to note the changes from a necessary ground provision in Jamaica to a trendy food.