Does Cassava Have a Rightful ‘Owner’? 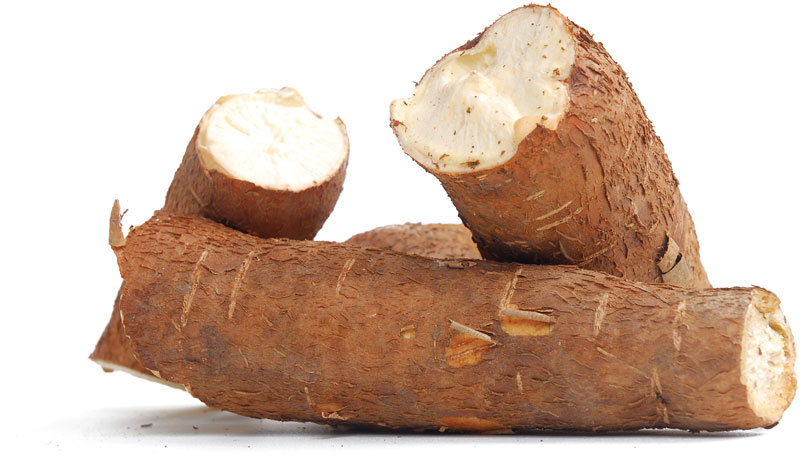 Since its colonial exploration of the Europeans in the early 14th century, the Caribbean, as a whole, has experienced exploitation of its resources and enslavement of its native inhabitants which has ultimately led to the diaspora of the Caribbean peoples.

Because native Caribbean inhabitants today have common ancestors that were originally transported from African countries and forced to inhabit European colonies throughout the Caribbean, cultural ownership and influence remain a complex issue.

In an ever-increasing global market and accessibility for the global consumer, boundaries between cultures merge ever so slightly. Nevertheless, we must consider and reflect upon the historical and colonial implications of what it means to ‘own’ something, culturally. The cultural elements of a cassava or bammy cake, or any food for this matter, is not something that can be physically extracted and ‘owned.’ Instead, food exists an ever-evolving story of its relation to the world and its many inhabitants.

The next time you eat your next meal or discovery a new dish, try to keep in mind the historical and cultural journey that is ingrained within it.

← The Global South: The Linchpin of Cassava Production
Works Cited →
Does Cassava Have a Rightful ‘Owner’?