A Brief History of the Bammy: Snack

Though the Cassava Cake was for many years a provision for slaves and the oppressed peoples of Jamaica and the Caribbean, due to its versatile nature, coupled with its ability to be sweetened, this seemingly simple food transitioned in th 19th centiry into the often-enjoyed treat that it remains today.

Examples of the versatility of this food - the various ways which the Cassava root could be transformed - were documented in Caroline Sullivan's Jamaica Cookery Book (below), frist published in 1893.

But even predating Sullivan's recipes, we see examples of the Cassava Cake's multiple functions in Marcella Fanny Wilkins novel The Slave Son which was published in 1854, though Wilkins began writing it in 1840.

Within these excerpts, there are references to "cassava," "cassava-bread," and "cassava-cakes." Though it is unclear which form of the food each of these references refers to, based on the context, it is surmisable that the provisions for the "cake," as opposed to the "bread," is the sweeter snack.

(This novel takes place in Trinidad, not Jamaica, however, it demonstrates the ubiquity of the Cassava Cake throughout the Caribbean during this time.) 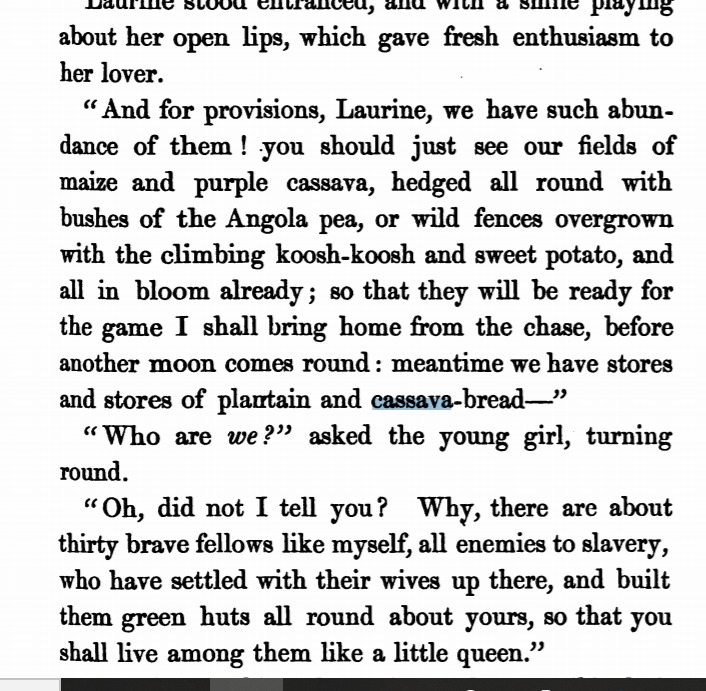 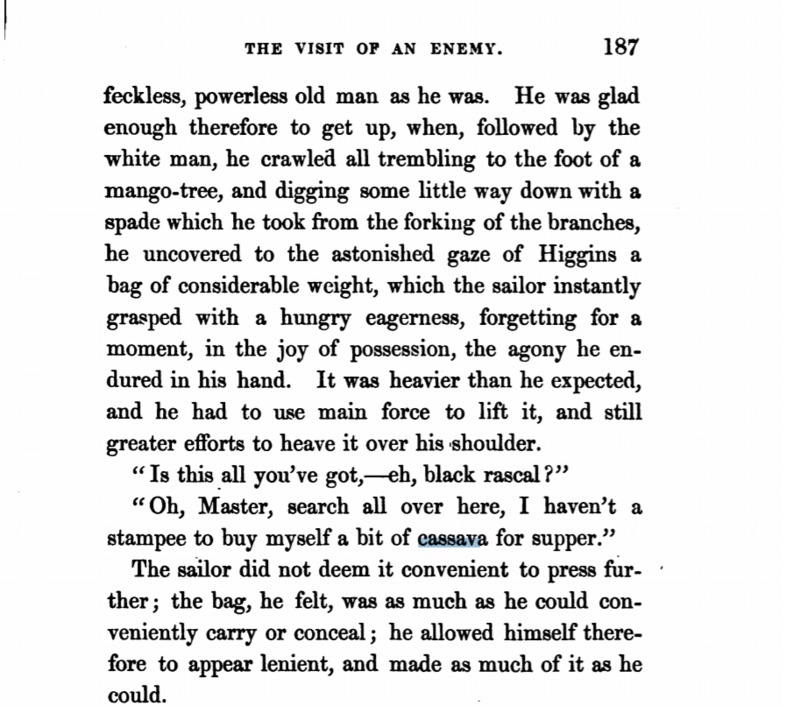 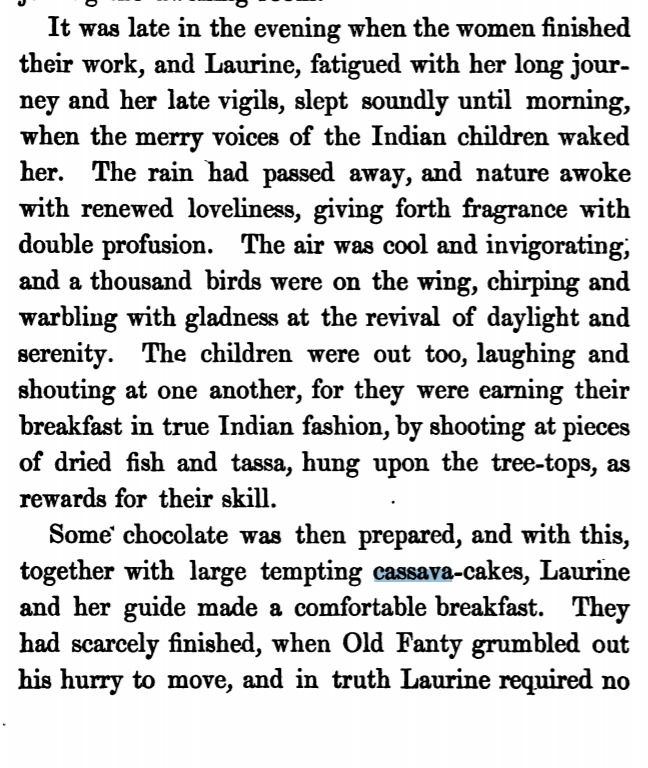 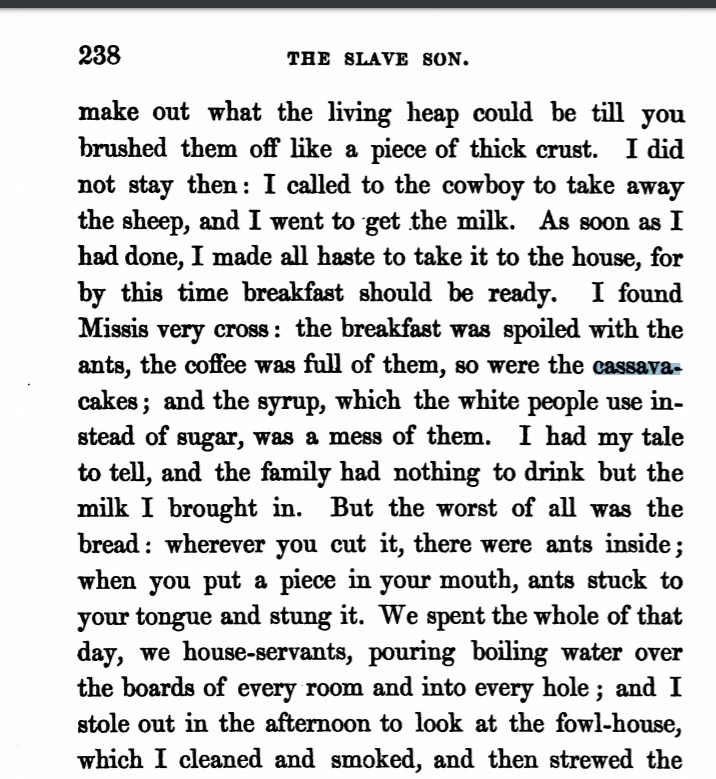 Though these examples are from a fictional account, their importance is not cheapened. In fact, as is the case with many aspects of culture, their presence in fiction is often as telling as it would be in a historical or non-fiction account.

The following timeline, which outlays examples and references of and to the Bammy/Cassava Cake from contemporary sources, includes multiple works of fiction. Similar to "The Slave Son," these works depict scenes of authentic Jamaican life, and as such, their references to this ubiquitous food stand out as a revealing cultural details.