From the days of Jamaica's earliest indigenous inhabitants to the present, the Jamaican Bammy has been a part of the island's culinary canon, a gastronomic staple that has, like the country itself, gone through a remarkable transformation.

Like any food, the Jamaican Bammy varies recipe to recipe, but in today's world, all versions are more or less the same. Made from the grated and peeled bitter Cassava Root, the Bammy is a baked and fried flatbread that is preserved, dried or frozen, then soaked in milk, coconut milk, or salted water before being reheated and served. As is the case with most breads, it is often served as a side dish.

However, though a seemingly simple food, the Jamaican Bammy has a long and complicated history - both in its production and consumption - rooted in colonization, appropriation, and survival.

This exhibit will explore the role this food has played throughout Jamaican's history, from its existense as sustenance for the oppressed, to a treat for the elite, to its current rendition: a comfort food synonymous with Jamaican culture and everyday life. 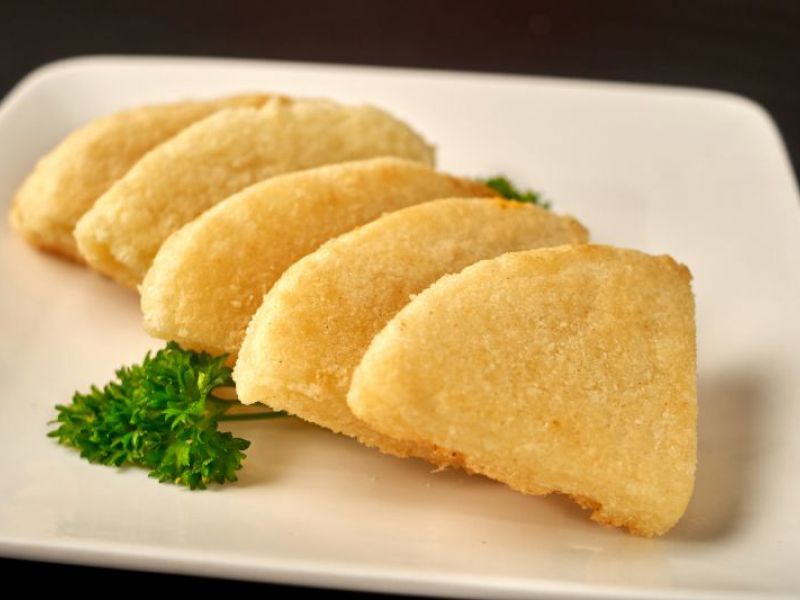 "Jamaican Bammy is best described as a flat bread. Having lived in Britain I would say that it most reminds me of crumpets … toasted on the outside and soft instead. Growing up in Kingston, Jamaica I wasn’t accustomed to seeing bammy made at home it was something we purchased at the market. Made of grated cassava it’s known to be labour intensive to make from scratch. However, I’m always happy to get my hands on handmade bammy to go with my traditional Jamaican breakfasts like Ackee and Saltfish or Calaloo."

A Brief History of the Bammy: Sustenance →
The Jamaican Bammy